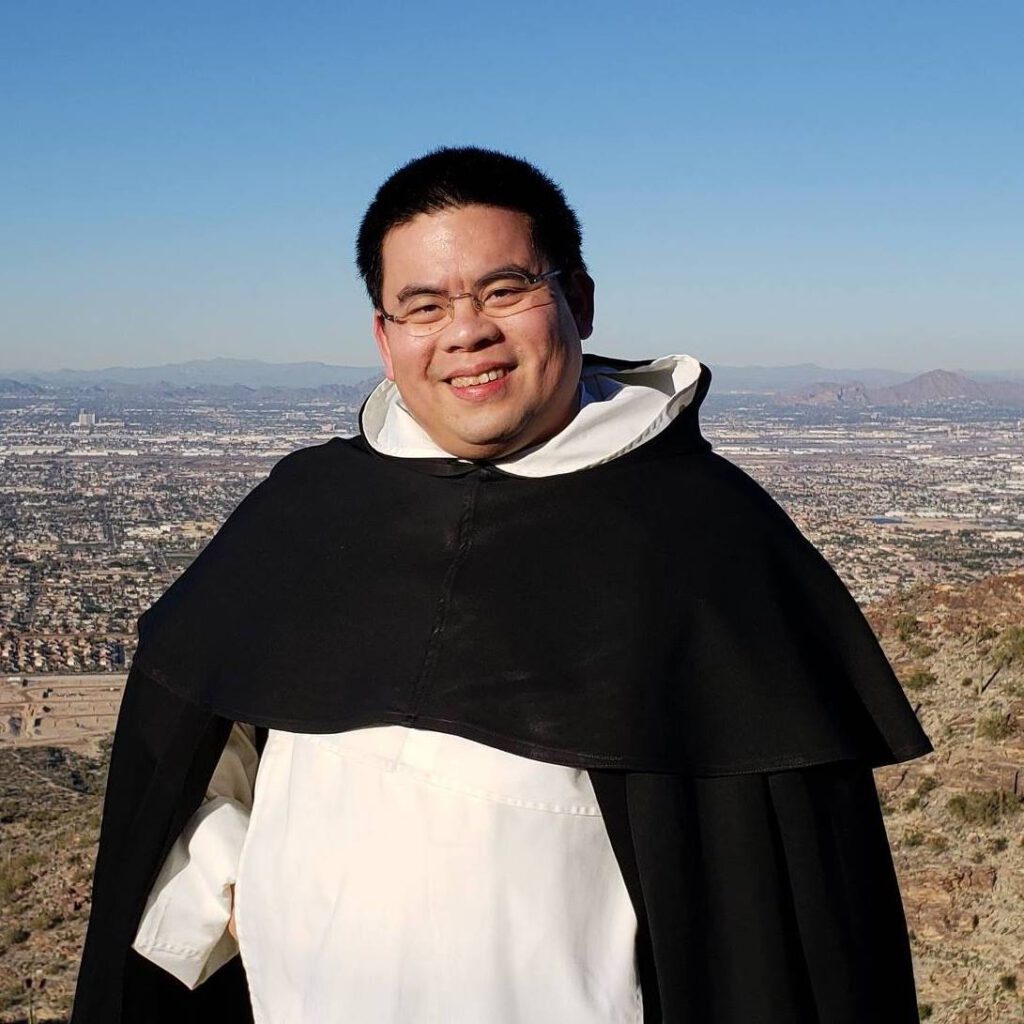 Born in Kuala Lumpur, Malaysia, into an evangelical Protestant family. Formed by the brothers of the De La Salle Christian Schools in their oldest missionary school in Singapore, Fr. Lawrence became a Catholic, which was at the origin of his passion for theology, apologetics, Catholic culture, music and the sacred arts.

Fr. Lawrence holds a degree in English civil law from the University of Leeds. Upon entering the English Province of the Order of Preachers in 2005, Fr. Lawrence was trained at Cambridge, Blackfriars at Oxford, and at the Dominican House of Studies in Washington DC, He was ordained a priest in 2011.

He is General Promoter of the Dominican Order of the Holy Rosary, Prior of St. Dominic’s Priory in London, as well as rector of the Diocesan Shrine of Our Lady of the Rosary in Haverstock Hill, London. He teaches apologetics, digital media and Mariology at Blackfriars Hall in Oxford.

Fr. Lawrence loves to photograph churches and sacred art, and his photos have been used online by major Catholic sites, and can be seen in newspapers, magazines, books and CD covers. He has been called a “media missionary” and has led workshops and retreats in photography, evangelism and digital media, and the theology of beauty. 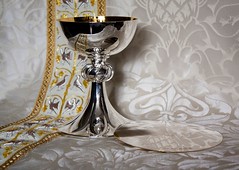 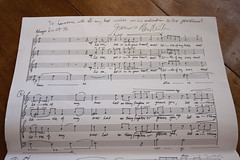 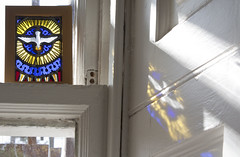 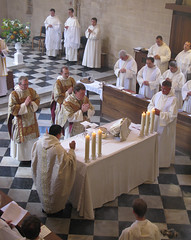 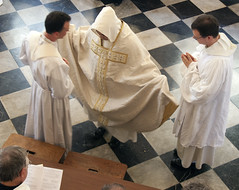 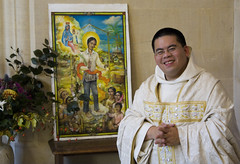 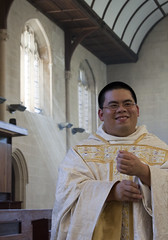 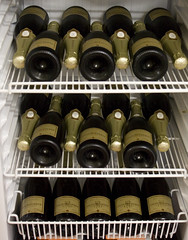 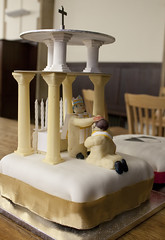 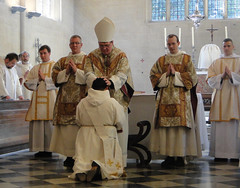 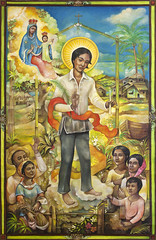 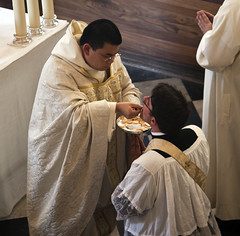 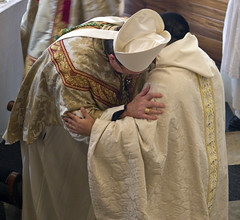 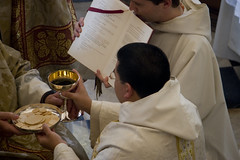 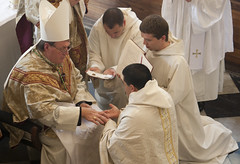 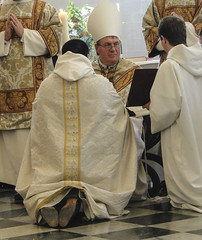 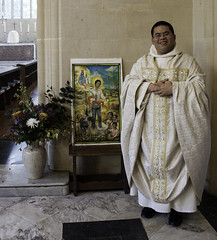 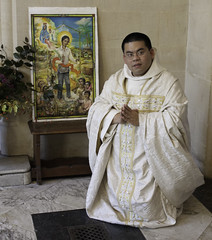 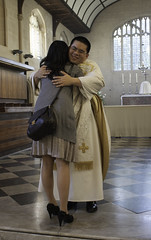 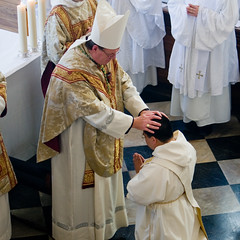 This website uses cookies to improve your experience while you navigate through the website. Out of these cookies, the cookies that are categorized as necessary are stored on your browser as they are essential for the working of basic functionalities of the website. We also use third-party cookies that help us analyze and understand how you use this website. These cookies will be stored in your browser only with your consent. You also have the option to opt-out of these cookies. But opting out of some of these cookies may have an effect on your browsing experience.
Necessary Uvijek omogućeno
Necessary cookies are absolutely essential for the website to function properly. This category only includes cookies that ensures basic functionalities and security features of the website. These cookies do not store any personal information.
Non-necessary
Any cookies that may not be particularly necessary for the website to function and is used specifically to collect user personal data via analytics, ads, other embedded contents are termed as non-necessary cookies. It is mandatory to procure user consent prior to running these cookies on your website.
Spremi i prihvati